Hello everyone. I decided to create a website where people can go to get support in overcoming traumatic experiences, particularly sexual abuse and sexual assault. Often when traumatic experiences occur, I just like many other’s go through or have gone through a range of emotions from shock to fear to anger to unforgiveness. All these emotions can lead to depression and anxiety which is often the result of unresolved emotional trauma. However, there is evidence that children can recover without long term effects if they have a supportive and understanding caregiver.

1 out of every 6 American Women has been a victim of an attempted or completed rape in her lifetime (14.8% completed, 2.8% attempted).

Everyone’s traumatic experience is unique and varies according to the individual and the type of trauma. Therefore, the aim of LoveAlwaysPrevails is to encourage everyone to be more open about our traumatic experiences and encourage others who might need support. It is with great hope that you find peace and achieve greater emotional health.

4 Comments on “About Love Always Prevails”

This site uses Akismet to reduce spam. Learn how your comment data is processed. 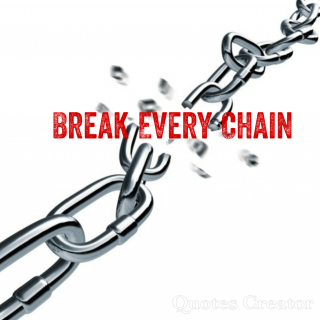